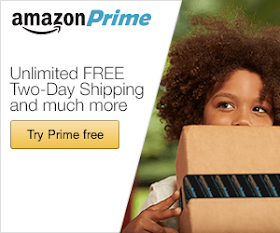 A call to action was made on Memorial Day weekend from House Judiciary Committee Chairman Jerry Nadler, with  the Caucus and other Cannabis committees in re- introducing the M.O.R.E Act( Marijuana Opportunity Reinvestment and Expungement Act).

This currently makes the 2nd time the House has suggested a bill,yet no real solidarity between the House and the Senate. The bill needs 60 votes to pass the Senate. That’s a vote from every Democrat plus ten Republicans. Presently, marijuana is a schedule I controlled substance and illegal under federal law, making its home on schedule I next to LSD and heroine. 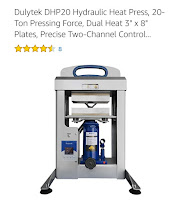 However, the overall goal is to remove  marijuana from the controlled substance Act. As a results, all federal taxes of cannabis will be used to rebuild communities that has been most affected by the failed "War on Drugs".

The New Bill would be called H.R.3617 - To decriminalize and reschedule cannabis, to provide for reinvestment in certain persons adversely impacted by the War on Drugs, to provide for expungement of certain cannabis offenses, and for other purposes.
Last year the bill was passed in the house but dead on arrival because of the  republican-controlled Senator unwavering cautionary tales of cannabis.
"Since I introduced the MORE Act last Congress, numerous states across the nation, including my home state of New York, have moved to legalize marijuana," Nadler said in a statement. "Our federal laws must keep up with this pace."

This re-introduced bill and has been supported by Senate Majority Leader Chuck Schumer of New York also with Senator Cory Booker and . 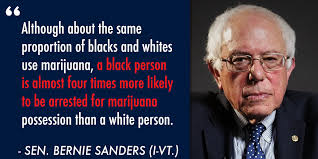 Currently 17 states, two territories and Washington, D.C., have legalized recreational cannabis and 36 states and two territories allow medical marijuana. This bill will address mass incarceration and how to reduce the numbers that have and are currently behind bars due to non violent cannabis offenses. Also minimizing barriers for employment opportunities a way of generating thousands of new jobs within the Cannabis industry.
Prior to this bill last year the house pass the more Act however the bill was problematic with its language. Some argued that the bill prohibit cannabis convicted offenders from being a part of the Cannabis industry; which defeats the purpose of equality.

According to Norml here is some of the highlights of the re-introduces bill. 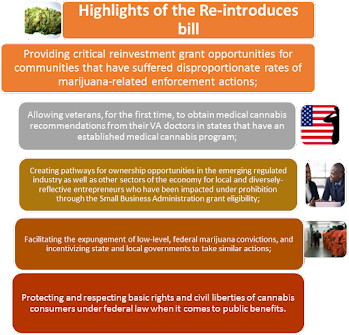 In a press conference held ironically on April 20, 2021, White House Press Secretary Jen Psaki Biden wants to move cannabis to re-schedule to  Schedule II drug allow for the research and to regulate this industry. Some would speculate do to Biden's age and his views on cannabis and drugs you would expect nothing less. However, people are expecting more from Congress leaders. The first time in history this past December 2020 demo Democratic Party voted yes for the comprehensive Bill the more Act. Even though the excitement was there for many activists who have waited today to see our Congress dedicate a bill for cannabis reform.

However, that bill would not pass within the republican-controlled Senate. Fast forward to today where our house and Senate party is controlled by a pro-cannabis democratic party however, this has not been an expedient Journey For The Liberation of Mary Jane. Leaders like Chuck Schumer have been Pro cannabis and committed his campaign conveniently to its liberation. Cory Booker has been preaching about marijuana reform and redoing the incarceration that has disproportionately affected black and brown people. However, with  all the support in the world of the Democrats, the delay continues.
Therefore, I'd urge Madam Vice President to enforce the M.O.R.E activity that you once introduced that weighed on her shoulders because she participated in the failed "War on Drugs".